Crypto analyst Benjamin Cowen said in his recent statements ETHhe made it clear that he is still waiting for an increase in. Analyst Benjamin Cowen is one of the most recognizable names on YouTube when it comes to cryptocurrency market analysis. The analyst had correctly predicted the summer recession for Ethereum after a serious bull run and had warned investors about downturns. At the moment, Cowen thinks that ETH is ready for a more serious rise. 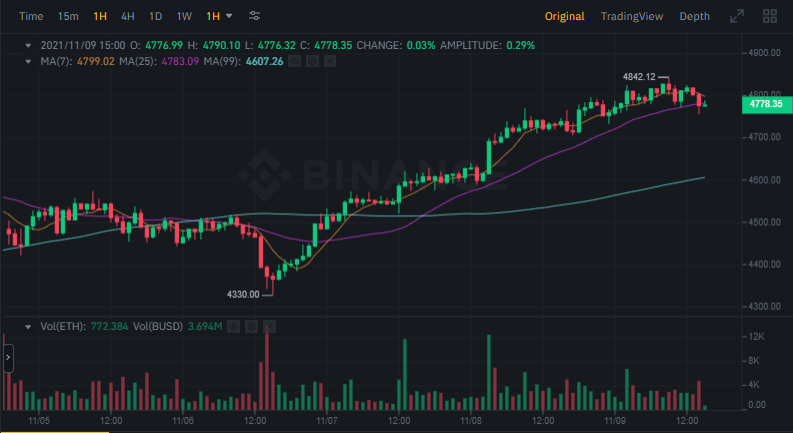 According to Cowen’s statements, Ethereum is preparing for an absolute rise, and the moves made on the past charts also prove this situation. Cowen says that this trend line dates back to March 2020, and ETH continues to follow this trend.

This trend line has worked many times, as Ethereum has reached various milestones in the past. According to Cowen’s statements, the 1.700 dollar, the 2.500 dollar, the 2.600 dollar were important in the aforementioned trend line, and all these levels were successfully outperformed. For this reason, the analyst, The price of Ethereumnda indicates that the upward momentum is not over.

We’re in a Bull Market, But Be Careful!

The analyst expresses that he thinks that the market is in a bullish period for the time being, but he still says that it is necessary to consider the possibility of a pullback, although this is a low probability for the time being.

Ripple Wants to Stop the ...