Non-fungible token (NFT), metaverse, Web 3.0, play-to-earn and NFT marketplace… we have often heard these terms both in the world and in the crypto currency ecosystem in 2021. All these terms actually sound like part of a future that we’ve seen in science fiction movies before. The Metaverseliving in the ‘s, buying or selling everything as NFT, making money playing games and managing the internet… don’t you think it’s very exciting?

In addition, we are not only hearing these terms or mentioning them in six empty ways, the world’s giant companies, the names behind important companies, technology companies are now completely new to the newly formed world and are actually full of unknowns. While many companies are working on metaverse projects, there are also many important names working in the field of NFT. Exciting metaverses are currently being built, and everything is happening in these metaverses NFT it is presented as. Therefore, the marketplaces where the sales of these NFTs take place, that is, the marketplaces, are also becoming popular day by day.

In addition to all this, I would like to note that this article is not a sponsored article, but october an article that we have prepared to share with you a project that interests us.

Fractal: A Marketplace For Gaming NFTs

First of all, I would like to note that the team of the Fractal project is quite strong. Fractalat the head of the is Justin Kan, who is also the co-founder of Twitch. Kan expresses that they started Fractal with a “team of entrepreneurs made up of stars. On the team; previously XPD Zynga Zynga’s chairman of media and after selling to Asia and Robin Chan, Google Drive, co-founder and adviser Shopify David Wurtz, fast and Shopify worked in twenty years e-commerce has Mike Angell who have experience.

Kan has been investing in crypto money since 2013 and is known to be a consultant on projects such as Theta and Audius. In a blog post he shared about Blood Fractal, “I’ve spent most of my career trying to connect between games, creators dec gamers. Twitch is already a big part of the metaverse. More and more people are living important parts of their lives online. Fractal is the next step.” he’s using his words. 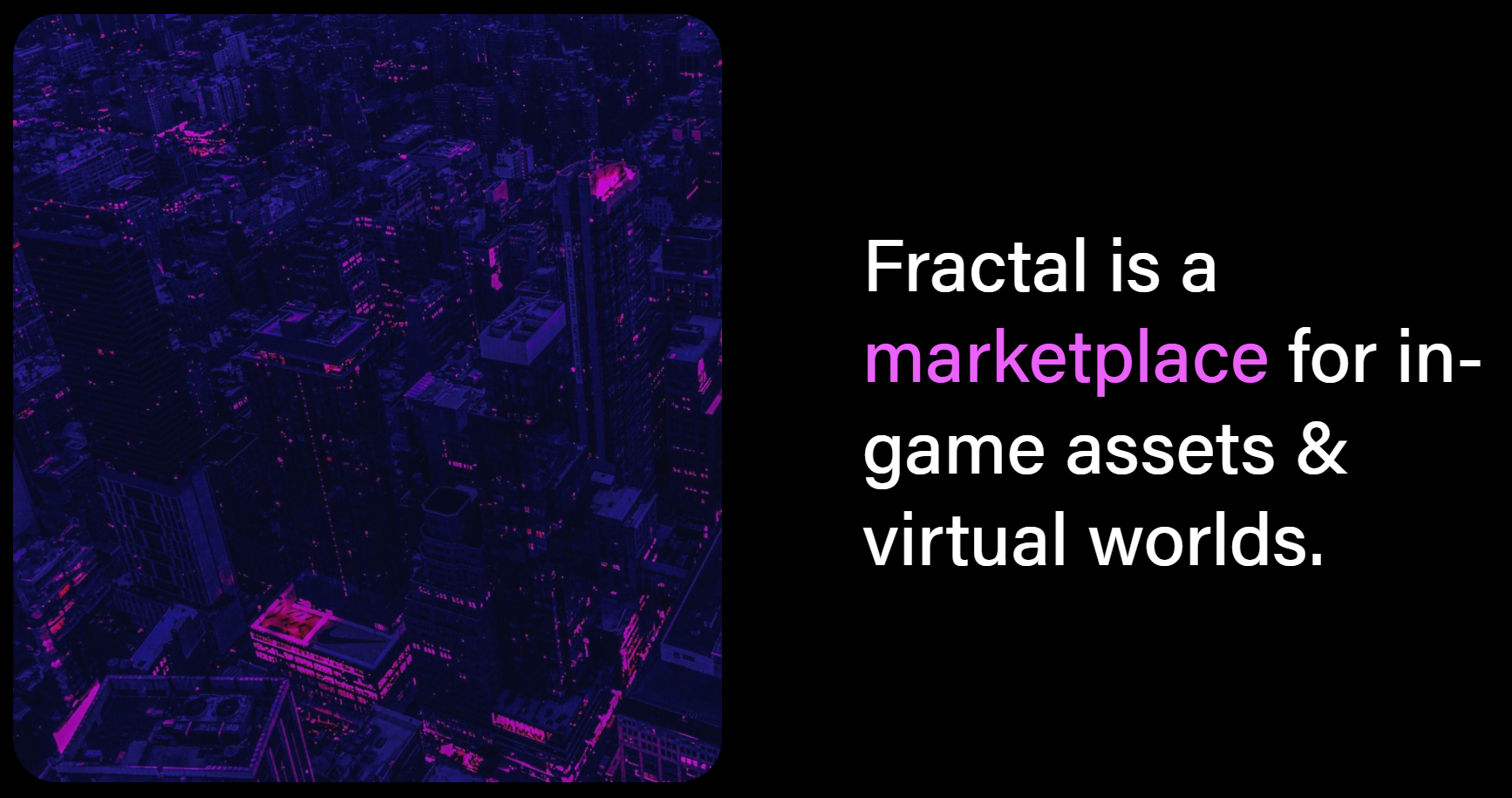 As well as the team Fractal, Solana he also attracts attention by choosing his blockchain. Kan says that they prefer the Solana blockchain due to its low costs and low transaction fees. In addition, Kan also expresses his belief that Solana is the future of the game world in his statements. However, in the future, Fractal also has the goal of working with different blockchains.

In fact, Fractal is an ecosystem built around opportunities that we generally refer to as play-to-earn. In a simpler way, Fractal will allow users to buy and sell in-game items NFT marketplace. Therefore, its difference from other NFT marketplaces lies in the fact that it will focus on the gaming ecosystem. 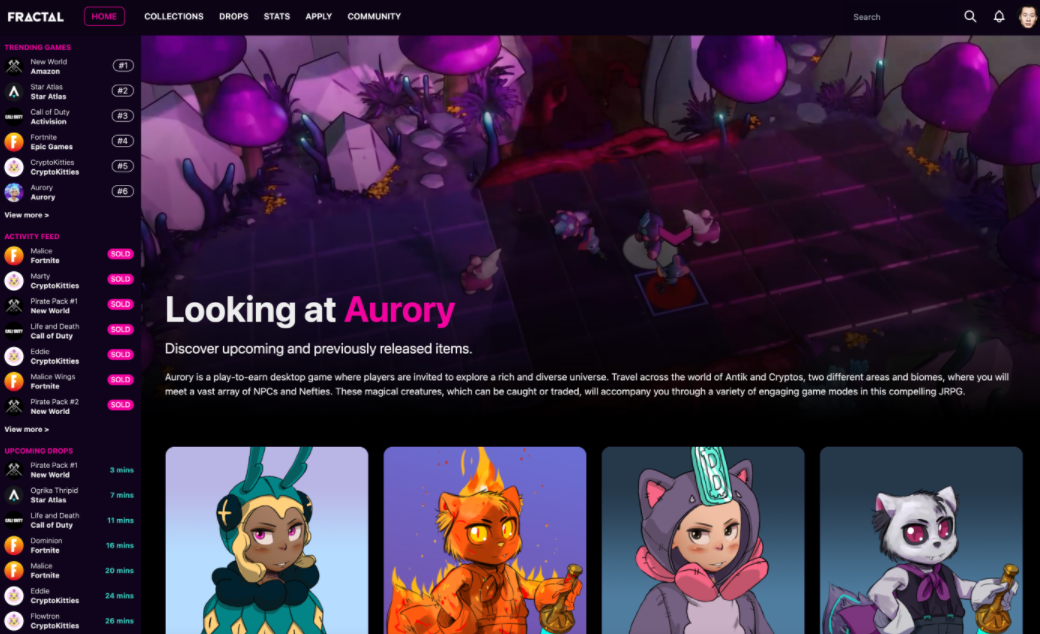 Sundays Sundaystal, users will be able to buy and sell game NFTs both in the primary market, i.e. in the first drops to be made by game companies, and in the secondary market, i.e. in the peer-to-peer market. Therefore, Fractal expresses that they aim to create an infrastructure for the use cases of NFTs such as lending and scholarship in play-to-earn games.

In fact, when we look at all of this, Fractal’s game industry, blockchainit puts the NFTs, and therefore the metaverse, in focus. Considering that there has been a great interest in all these areas recently, the names behind the project are also likely to sound great with their influence.

In addition, Fractal also has a growing community on Discord that is growing every day and rapidly, and according to statements made october Discord, game partnerships will begin to be shared soon.

As I have always said, the crypto currency ecosystem is developing very quickly, and it is impossible to understand what is happening in this area without getting lost. At the moment, projects are also being born in Discord, as well as in Fractal…